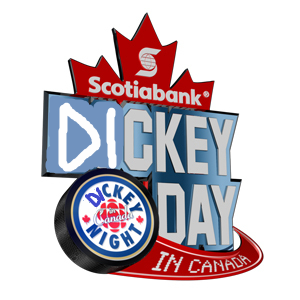 Well.  That wasn't exactly what I was expecting from Sean Nolin.  Wasn't really set for him to dominate the O's either, but that was on the opposite end of the expectation spectrum.  At least it's Dickey Day.

Dickey was on Brady and Lang but isn't anymore.  Fortunately someone saved it on the internet and everything is listenable.

Other than that, Sean Nolin was optioned back to AA immediately after the game.  I'm sure he had some comments somewhere, but I'm not overly interested on hearing him say things like "it's a learning experience" or that he'll experience personal growth or whatever, so find it yourself if needed.  Thad Weber has been recalled to take his place.  Weber was claimed on waivers from San Diego this past week, and had a single outing for Buffalo.

I'm at work, so I probably won't be able to make a bunch of humorous statements on my twitter.  Sorry.
Posted by Grady at 11:38