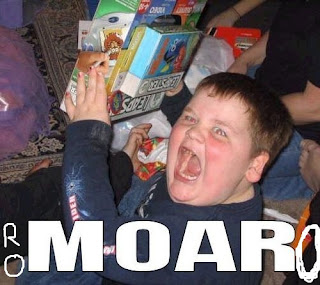 Nice, that's nice.  Richard Romero with 8 innings, 5 hits.  Really, just one rough inning, and even then, one of the runs was a function of a botched double play throw by Yunel Escobar.  Usually, I'd give the Zaunhead to Ricky, just by default for going 8 innings, but Jose Bautista got on base 4 times.  Some slump.

Morrow tonight against Bruce Chen.  It would appear that Farrell didn't want to give Lind back-to-back days off with consecutive lefties, but he's finally come to his senses and moved Lind down a bit in the order.  I am beyond speech.

Some gif's for you, including a gif of the year candidate, since I don't really have a whole lot to link for you this afternoon:

Lineups, courtesy of the Jays themselves.  I'm really not doing much of my own work today.