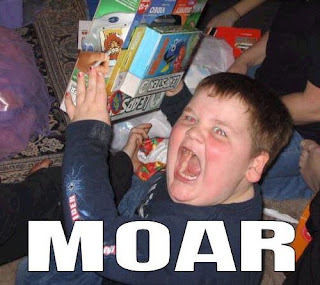 That was the Brandon Morrow that we all know and love.  He went 6 and 2/3 innings, allowing 5 hits and just 1 walk, staying fairly efficient until throwing 25 pitches in the 7th inning. Zaun head.

In other news, the Jays locked up Yunel Escobar for his final two years of arbitration for $10MM.  Naturally, since it's Alex Anthopoulos, the deal is complete with 2 team options, each at $5MM.  Judging it right now, this deal is going to be about as team-friendly as possible, given the fact that Yunel is on pace to be worth about 4 WAR this year, not to mention the positional scarcity of quality shortstops.  This kind of shuts the door on Adeiny Hechavarria, at least for the near future, though I don't think that bat projects as well as they thought it would when they signed Hech.  2nd base?

Early game today, as it's Sunday/getaway day.  The Jays head to Atlanta tomorrow night to start a series with the Braves.  Today it's Carlos Villanueva against Bronson Arroyo, who I believe used to get stomped by the Blue Jays back when he pitched in Boston.  Villy said after his last start that he feels better and stronger with each start he makes, which is good news.  He's pitched well this season and certainly deserves the spot that he has in the rotation, whether or not he keeps it for very long.

Quickly- Travis Snider suffered a mild concussion two nights ago after getting hit in the helmet by a pitch.  Sad panda.

Brett Lawrie should be back in action in AAA by the all-star break.

Jesse Litsch threw a 2-inning rehad start the other night and he sucked.

Happy fathers day to all you dads out there.
Posted by Grady at 12:30