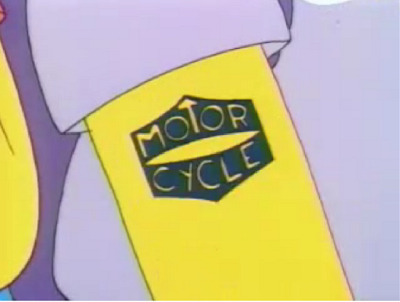 Stuff
Doing something different today.  Stuff first, actual post later.  Desert, then the meal.  Sex, then the foreplay. Roll, then the rock.

Sergio Santos threw from 120 feet today, and he'll throw from a mound either Wednesday or Thursday, says Shi Davidi.

Kelly Johnson is apparently good to go, as he's in the lineup, but Yunel Escobar won't play, and is apparently day-to-day, according to the little yellow thing on my fantasy baseball rosters.  I'm wondering if Johnson is sucking this one up for a game or two with Yunel out of the lineup and nobody else to take over. I'd be shocked if he was at 100%

Also from Shi Davidi, the Jays have recalled Aaron Laffey to be a longman out of the bullpen, just in case.  I'm not sure who is available and who isn't tonight, but the Jays bullpen really got used quite a bit this past weekend to the point where some guys are definitely needing multiple days off.  As a result, Chad Beck was sent back down to Vegas, without even appearing in a game.


Motivational Speech
Alright, you ragtag bunch of misfits.  You're opening up a 3-game set at home, against the apparently first-place Baltimore Orioles, the worst team in the division, no matter what their record says about them.  It's time to get your spray paint cans out and jetpack yourself above the fold, back to where you belong.  It's not funny anymore; it's time to fucking do this.

Let's. Fucking. Do this.

Update: Hey so that's fucking embarrassing.  Romero isn't actually pitching tonight, as I'm sure anybody who has already read this has figured out by now.  I mean, I'm going to leave it, because who gives a fuck, and I can just use it tomorrow too I guess, so uh... yeah.  Go Hutchypoo.
Posted by Grady at 18:37